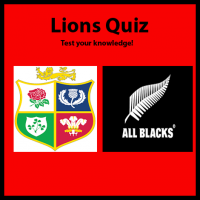 The next leg of the Lions Tour drops down to the beautiful South Island of New Zealand. Count on the temperature dropping here too. Pack an extra layer of clothing for the match at Christchurch’s AMI stadium as The Lion’s take on history’s most successful super rugby team – The Crusaders.

FUN FACT: The Crusaders are only Super Rugby Franchise to have a clean sweep of victories in any one championship year (2002) with 11 wins and zero losses including a MASSIVE 96-19 victory over the Warraths – ouch

Lions quiz. Test your knowledge with this quick 5 question quiz - Answers at the bottom

1) The Lions have played 38 test matches against The All Blacks.  How many games have the Lions won?

2) True or False the Lions have their own national anthem?

4) In what year did the Lions record their first and only series win over the all blacks? and

Scroll to the bottom for answers

Parking Your Motorhome in Christchurch

If you’ve driven a rental motorhome all the way from Auckland to Christchurch, or have collected one from Christchurch Airport before the game, you will be looking for somewhere to park or camp or both! Here are the 2 closest options for motorparks close to AMI Stadium
- Alpine View Holiday Park
- Amber Kiwi Holiday Park

Freedom camping – At the time of this article the subject of freedom camping in Christchurch is a contentious one. Growing tourism in NZ has created heavy demand and lots of freedom camping sites have felt the impact.  Wainui, Addington Park's car park, Lower Styx River and Windsport Park, off Humphreys Dr in Ferrymead, will be closed from March 16 to May 31 and bylaws were to be reviewed. IF there are to be no changes to bylaws, Addingtons Parks car park would be the logical choice to park your campervan as it is within walking distance to the stadium itself

Where to drink and eat close to AMI Stadium

AMI Stadium, previously Jade Stadium, but still remembered as Lancaster Park is located near the Addington Raceway. As to be expected there are many bars and restaurants in the close vicinity of the stadium (check the map) and especially on Lincoln Rd which would be an obvious choice for a pub crawl on the way to the stadium. Here are some options Lions Supporters might enjoy and that are located close to the Stadium

1)    The Speights Ale House – 55 Clarence St
Ahh Speights Beer... NZ’s ‘pride of the south’ and synonymous with NZ cowboys (Southern Men). Originally brewed in Dunedin, Speights beer is very popular all over the South Island and worth trying a pint or two...

The Speights Ale House would be a great place to enjoy a pint and something to eat before the Lions game as it’s close to both the stadium and the Christchurch station.

2)    Pub Crawl – Lincoln Rd. From the city centre (Moorhouse Ave) a walk south along Lincoln Ave will lead you to AMI Stadium Approximate walking distance is normally 45mins so leave yourself lots of time to explore a few of the pubs, bars and restaurants found on Lincoln Road. Chose from Sulivans Irish Pub, The Cargo Bar, Morrell & Co, The Pedal Pusher and more...

3)   Irish pubs and Sports bars. Perhaps more suited to the Lions Crowd there are 2 good options that are close to each other and not so far from the stadium.
Find The Craic Bar and The Fox and Ferret both located in Riccarton (see map) 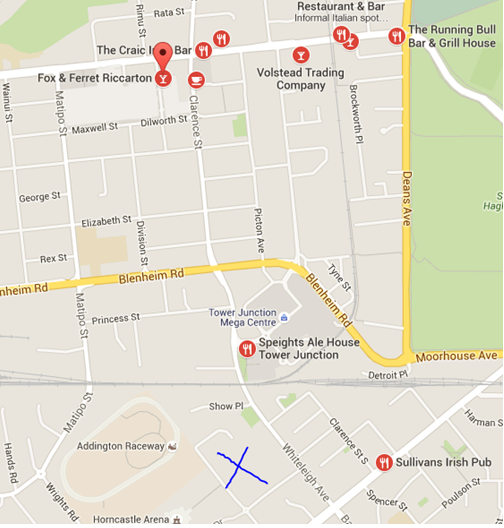 TIP: For a quick next day getaway find a place to park your motorhome closer to the route you will travel on from. You could use Christchurch's helpful public transport

There are only 3 days before the next Lions game in Dunedin. Traveling in a Motorhome direct from Christchurch and at a reasonable pace is approximately 4-5hrs and 360 km.
A possible travel itinerary could be as follows...

Day 1: Christchurch to Banks Peninsular & Akoroa
Take the scenic drive to historic Akoroa which was originally settled by the French in 1840. The French flag still flies here and the names of streets, restaurants and colourful characters still reflect the early French settlement

WHAT IF?... After his arrival in the North Island, Captain James Cook heard wind of the arrival of the French and was quick to claim all of NZ for the crown. If it had turned out differently wouldn’t it have been curious if the North Island was colonised British and the South Island French? 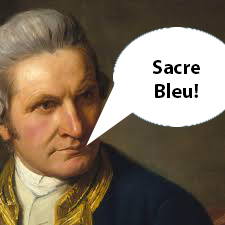 To get to Akaroa take one of 2 routes out of Christchurch Highway (74 & 75).  If you are in the East of Christchurch, use Highway 74 to pass through the Lyttelton tunnel, Lyttelton itself (an important NZ port) and Governors and Charteris Bay before eventually joining  Highway 75 all the way to Akaroa. 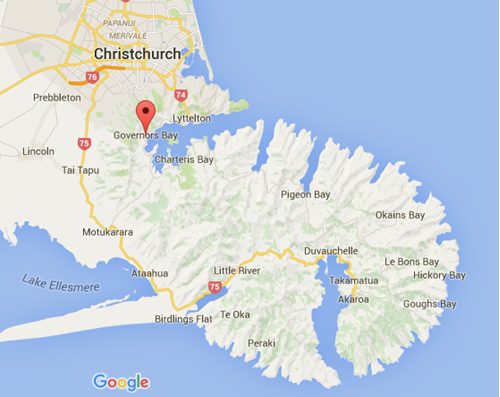 This route is very scenic and there are many points of interest worth stopping at including one for all chocolate lovers  - She Universe is a cafe, shop and chocolate school combined. They place offers an amazing view of the stunning Lyttelton harbour and it's famous for serving up their famous Belgian hot chocolates. Well worth the stop.

After passing the flats of Little River the road becomes a series of switch backs and curves and taking your time on this road is recommended. You will be sharing the road with delivery trucks, buses and other locals.

At the north side of Timaru City is Caroline Bay. There is a freedom camping park here which is not far from a collection of restaurants and cafés linking the beach to the main shopping area of Timaru where you will find many great places to eat and drink like The Oxford. The food here gets great reviews. Enjoy the famous Southern hospitality and sample some of the local produce such as venison, beef and salmon and a golden syrup pudding! 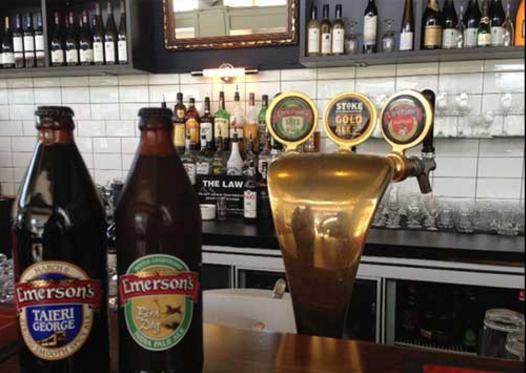 Leave early and make sure you have a photo stop at the amazing Moeraki Boulders. Continue on to Dunedin but leave yourself time to find a good place to park your motorhome and settle in before hitting the town pre match!

There are not hundreds of options which makes choosing where to park you motorhome in Dunedin easy!

2) False. As the Lions represent two sovereign states, they do not have a national anthem. For the 2005 tour to New Zealand, the Lions management commissioned a song, "The Power of Four", although it met with little support amongst Lions fans at the matches and was not used on the 2009 or 2013 Tours.

NEXT MONTH - Lions Tour Part 4 Lions Vs Highlanders. Stay tuned for our next blog or like us on facebook so you don't miss out